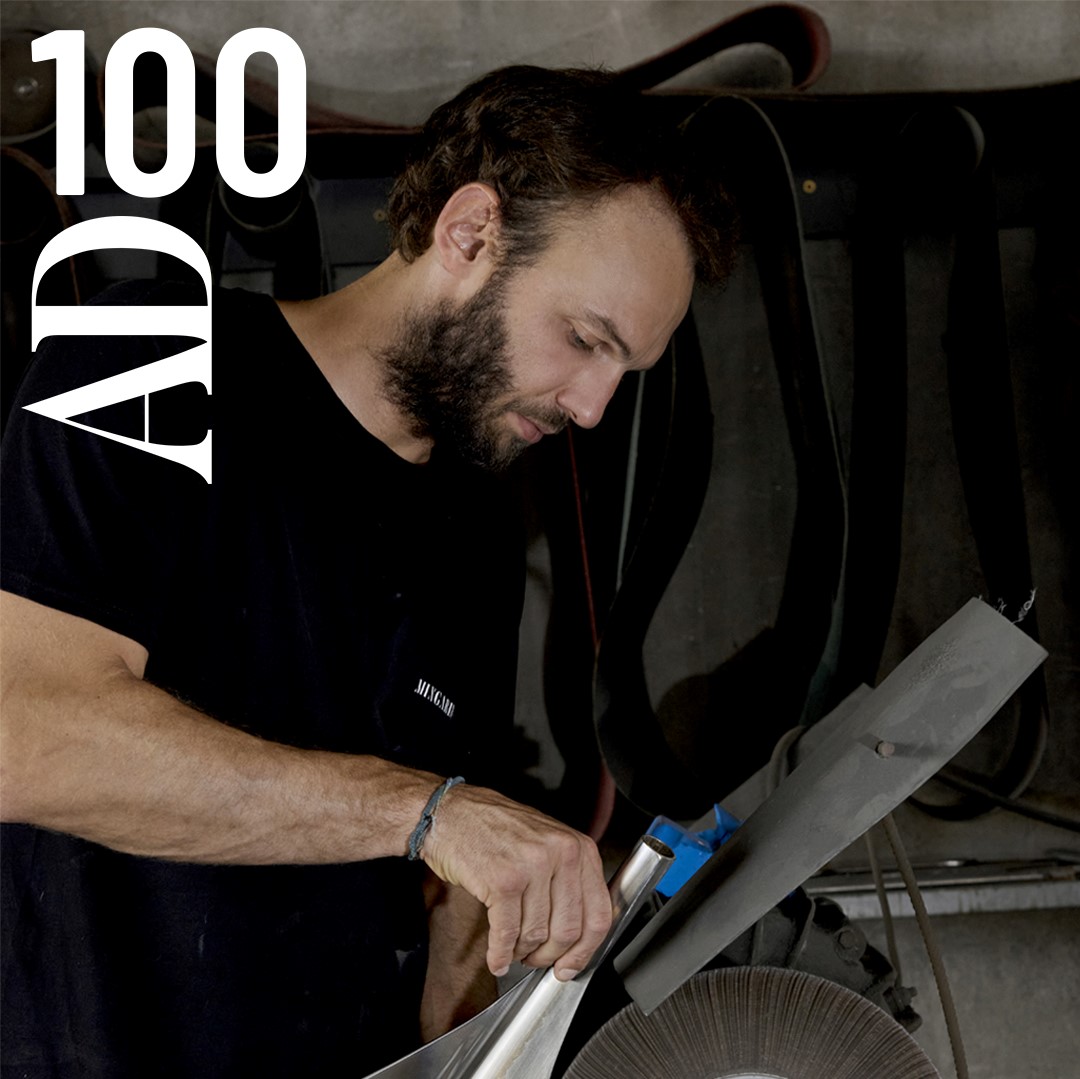 Daniele Mingardo has been selected among the AD 100 of 2022, in the world of design and architecture. 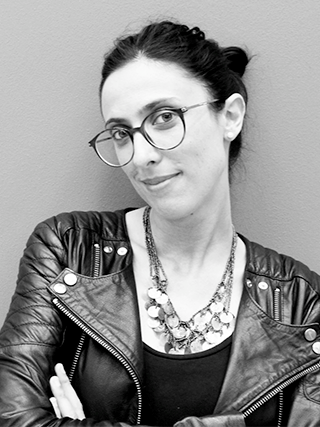 Sara Ferrari is an Italian product designer who likes travelling and exploring new cultures. In 2009, she founded Sara Ferrari Design in London, where she spent the first four years of her career getting her work recognized worldwide from the very beginning, winning design competitions, and designing successful products. In 2010, her project Stone-Leaf received a special mention at the “Zanotta-Cristalplant Design” contest. After returning to Italy in 2011, she was awarded a special mention at the YOUNG&DESIGN award for her project BACO, a sofa designed for the young Milan-based company D3co. In October 2013, she received a grant thanks to the Ivano Becchi Professionalism Project; with this, she started a research project on the subject of “design and emotions” at Delft University of Technology in The Netherlands. At the end of her project, thanks to her connection with the university staff, she started her teaching career, running several courses including one in collaboration with the Italian brand Alessi, expanding her stay abroad. While in the Netherlands, Sara kept working for Italian companies such as Olimpia Splendid, a leader in air conditioning, heating and air treatment products. For this company she designed “MIA”, a custom pellet stove awarded the GOOD DESIGN AWARD by the Chicago Athenaeum in 2014 and the RED DOT Design Award in 2015. In the same year, during the Milan Salone del Mobile, Sara was awarded the third prize in the YOUNG&DESIGN competition with the Lybra lamp project. Her work has been displayed and sold in various organisations, including the Triennale Museum in Milan, The Others Art Fair in Turin, The Somerset House and the ICA in London and The Peel Gallery in Texas. She has delivered lectures in several universities and design school, such as TU Delft, HKU in Utrecht, University of Bologna, NABA (New Academy of Fine Arts) in Milan and SID (Scuola Italiana Design) in Padova. She is currently living between Milan and Brescia, where she is working as a designer and lecturer. She is the co-founder of Studiomare.

Our website has detected that you are using a browser that will prevent you from accessing certain features. An upgrade is recommended to experience the full features of the Trahan Architects website. Use the links below to upgrade your exisiting browser.