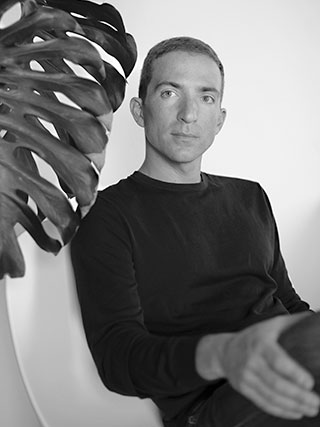 Italian Industrial designer, born in Tuscany in 1980, graduated with honors at the Politecnico of Milan, he spent the first part of his career working for important design practice between Milan and Amsterdam. Based in Milan since 2009, he works with a wide range of companies, focusing on everyday objects, furniture, lighting and accessories, with the same attention for small scale production as well as mass market. He considers every project as an opportunity to challenge his idea of design, a constant dialogue between context, users, materials, technologies and beauty. The resulting objects are not chapters of the same book, but short stories, each one with its own plot, characters and finale.

Our website has detected that you are using a browser that will prevent you from accessing certain features. An upgrade is recommended to experience the full features of the Trahan Architects website. Use the links below to upgrade your exisiting browser.